Plays that Changed the World 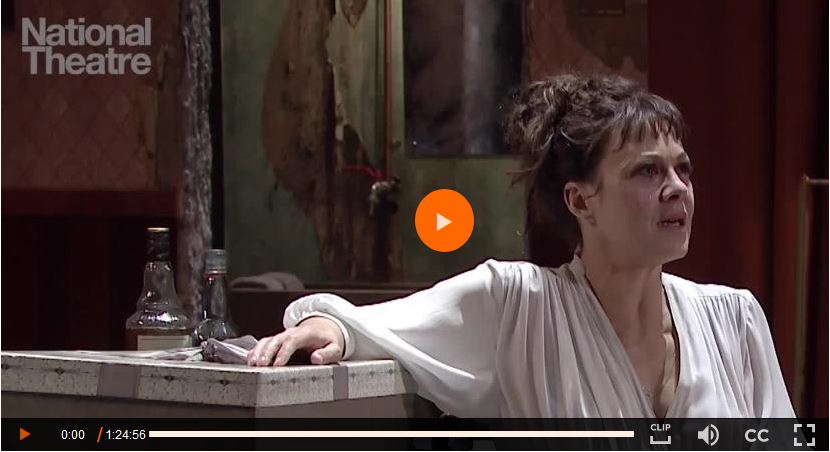 Helen McCrory in a  version by Ben Power. Directed by Carrie Cracknell, music by Will Gregory and Alison Goldfrapp. 2014 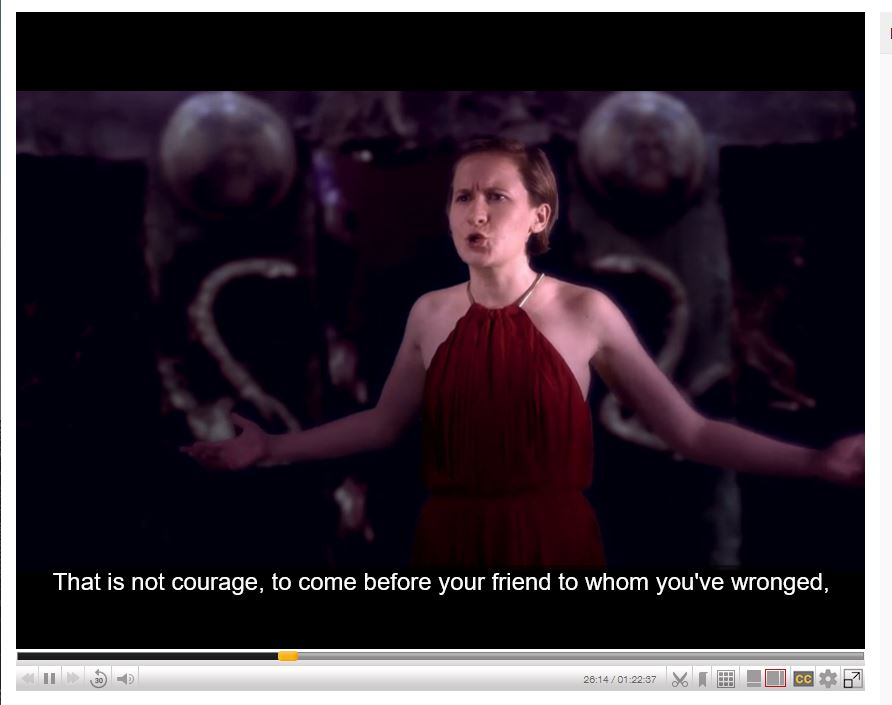 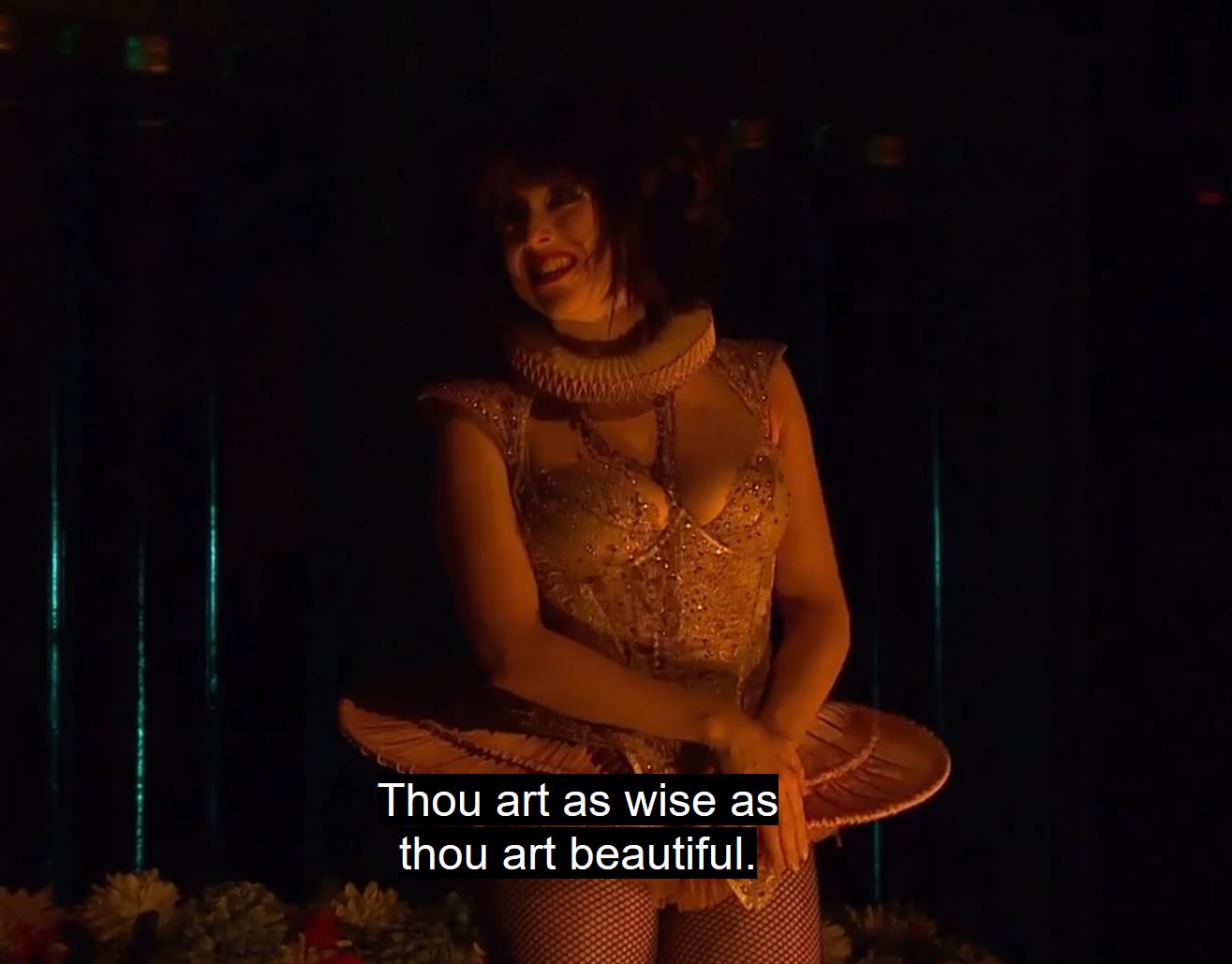 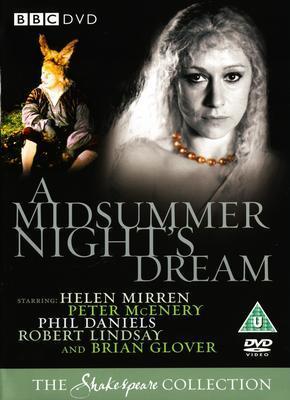 A new version for younger audiences, by Bijan Sheibani and Ben Power.

Originally staged as part of the National Theatre's Shakespeare for Younger Audiences programme. This archival recording was captured in 2017 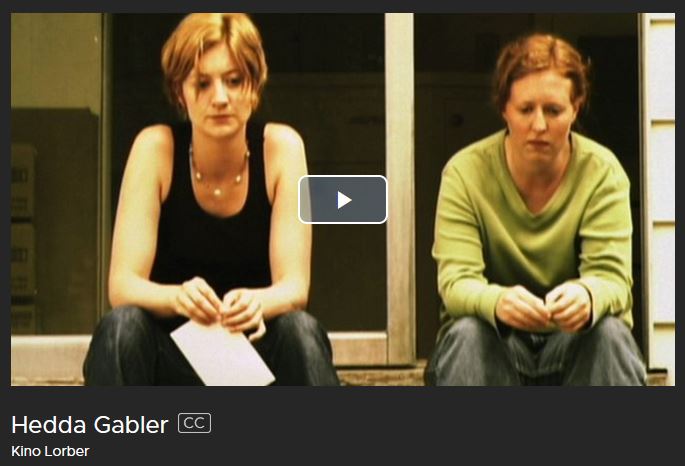 Set in an anonymous corner of suburbia, this contemporary adaptation of Ibsen's play is a shattering exploration of ambition, domestic power and gender roles. 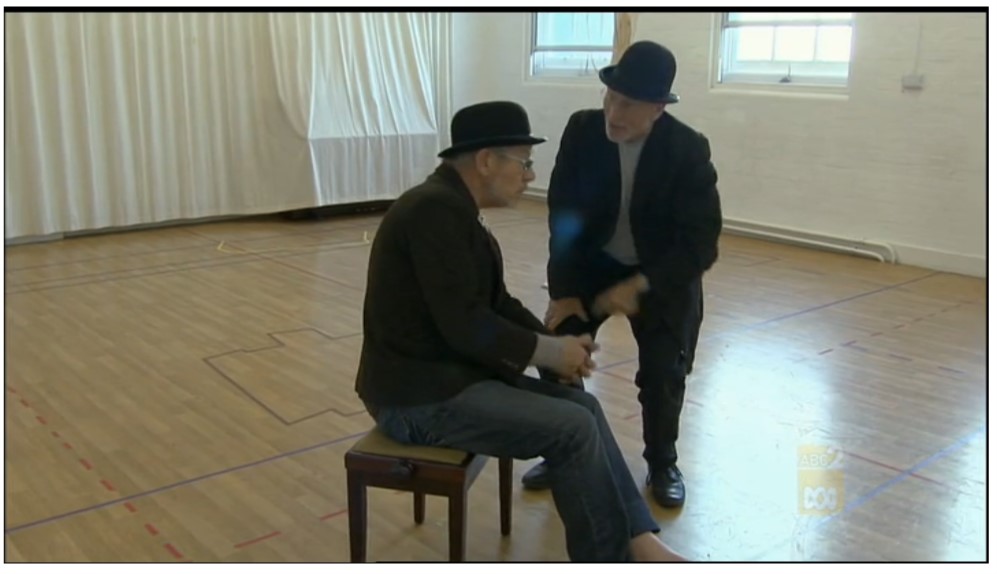 This eight-part documentary series covers six exciting months in the life of London's Theatre Royal Haymarket from all angles, in particular the arrival of a new artistic director - Sean Mathias, and the lead-up to his production of Waiting for Godot, starring Ian McKellen - which recently toured Australia to rave reviews.

Even more by Enda